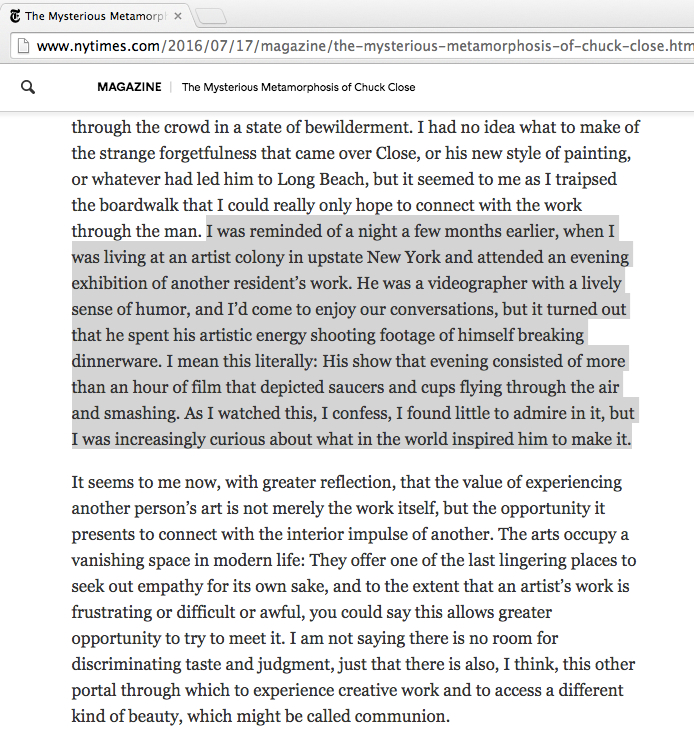 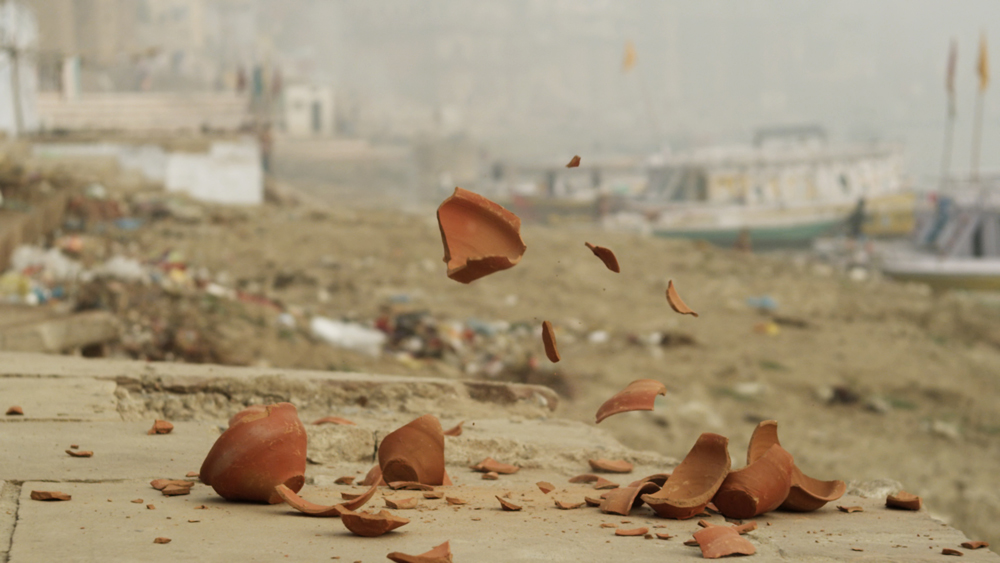 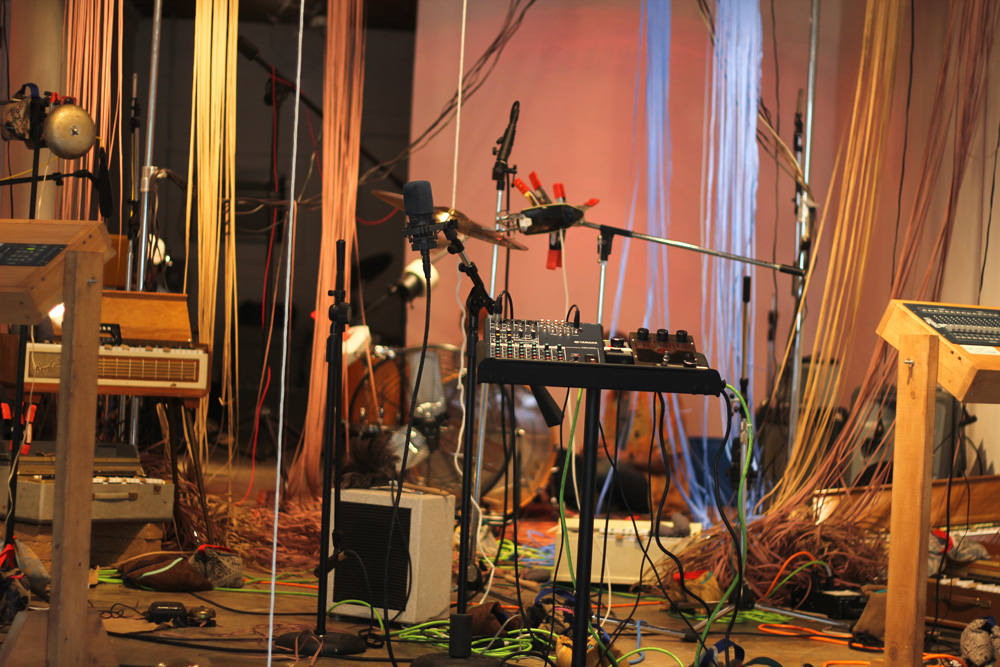 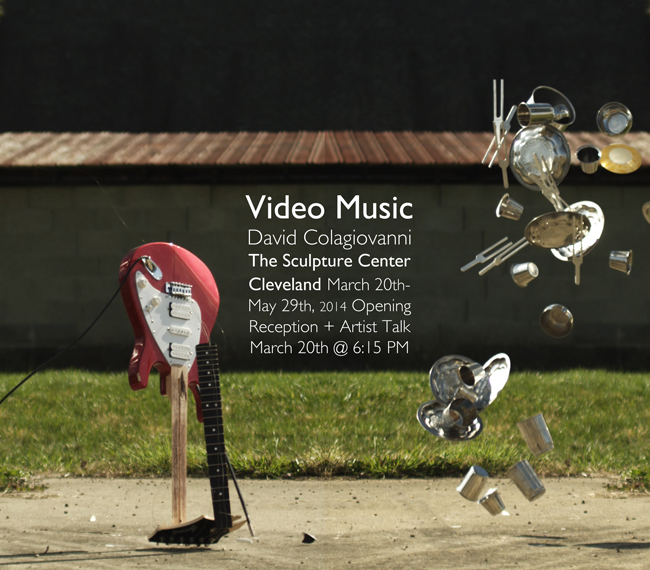 In 1964 Pete Townshend smashed his guitar on stage kick-starting a revolution and the ultimate display of masculinity in rock music. In 1967, Jimi Hendrix took it one step further and burned his guitar before slamming it into the stage over and over. It is usually the opinion that guitars were smashed, burned, snapped, thrust into amps, etc as an aggressive act of performance. The audience sharing in the fact that the performer’s instrument would never again make music and hoping to catch a piece of his shattered axe.

1962 marked the first public performance of the composition Piano Activities by Phillip Corner at the International Festival of the Newest Music in Weisbaden, Germany. During the performance a group of Fluxus artists methodically released sounds from the piano with various implements including hammers, saws, and spatulas until it was destroyed. After it was performed, the German press referred to the piano in the work as a martyr.

The works in Video Music use a destructive process to extract sounds and images. Performer-less guitars fall from the sky and bounce and shatter against the concrete as they sound out their shifted and bent open tunings, stainless cups and cymbals tumble through the air in rhythmic ballet and paper shredders shred rolls of paper in aching tones leaving their kudzu like strands covering moaning chord organs. Video Music takes the act of destruction and reconfigures it into the act of making resulting in works that contain sounds and images that would not have been possible without their previous destruction. It is an investigation into our historic obsession with smashing and burning instruments and a re-centering of this aggressive act to its melodic potential.